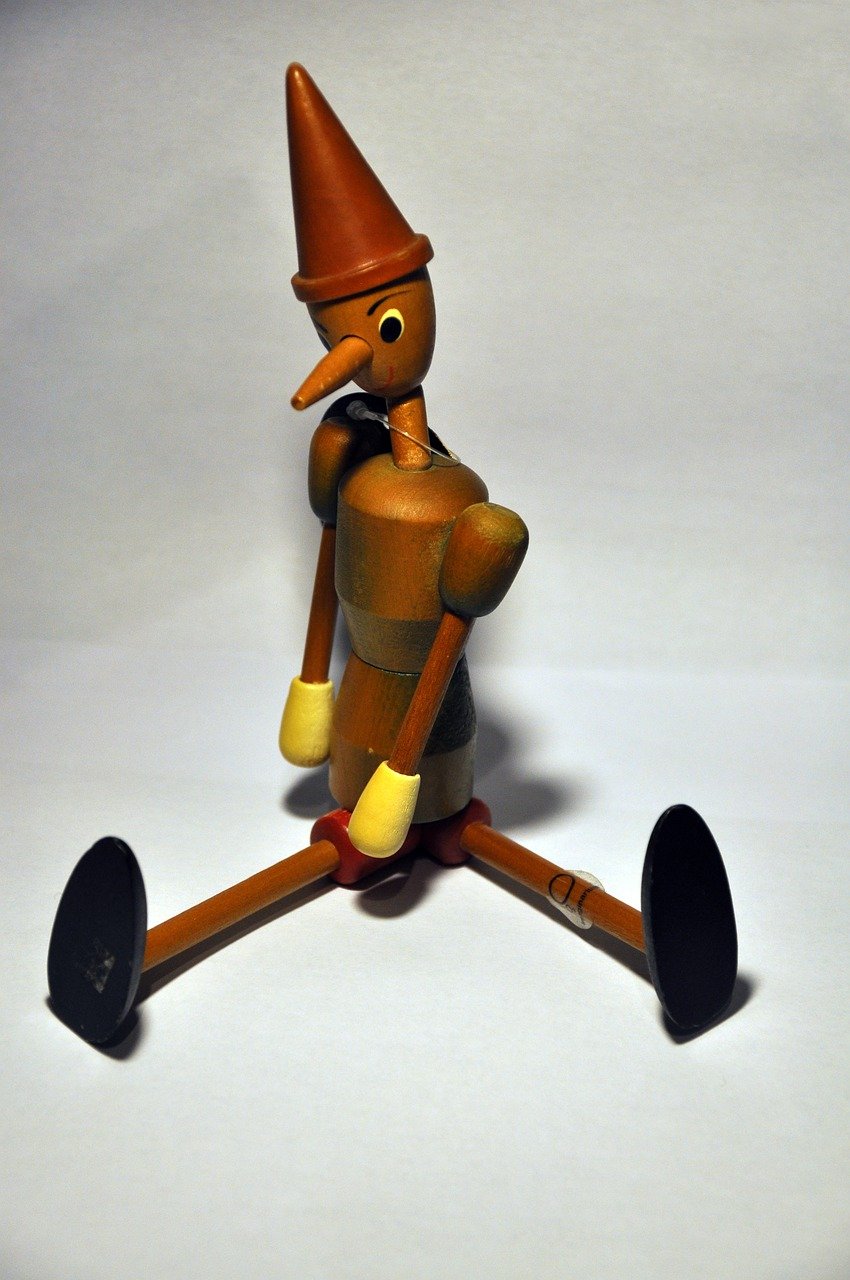 In 2010, I began employment with a Seattle transportation company, and within the first few weeks a tall, dark, handsome (he knew it, and he was) stranger began showing unsolicited, inappropriate, and peculiar attention toward me. Luke’s attentions were erratic, impulsive, and, in hindsight, stalker-like. It was happening both inside and outside of the office via email and text. I felt uneasy and guarded.

This went on and off for months. My instinct was to ignore him, but his behavior was targeted and unpredictable, predatory. The problem was, I couldn’t get away from it, as we were employed in the same workplace.

I am here to listen, and talk further about your individual experiences, in the R.O.A.R. forum found here:

This site uses Akismet to reduce spam. Learn how your comment data is processed.