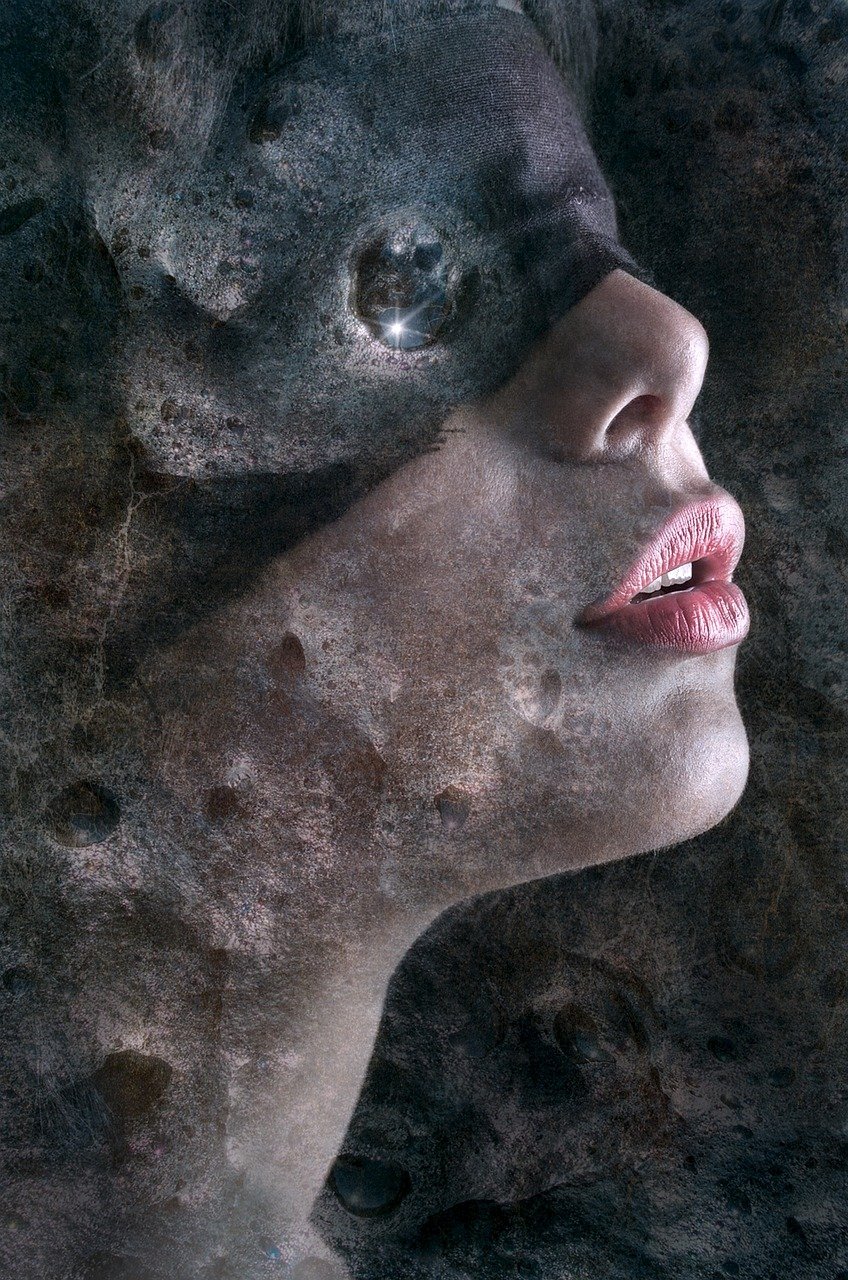 Luke never really engaged as a normal person would. It was as if he were testing the waters. I found out later that there were at least two other women in the picture, and I also later learned that this multi-prey focus is a classic move of a psychopathic-narcissist. I will admit the on-and-off attention from this stranger was intriguing. He had a charm that was magnetic and disingenuous at the same time. I have since discovered that I am drawn to challenging situations. I was by personality a bit of a thrill seeker and enjoyed exploring the unknown.

In truth, this unknown stranger was pure danger, yet, as people often do, I ignored my first response or rationalized it as something I could handle. I ignored my gut reaction. As it turns out, it was only the beginning of a living hell for me that nearly caused my death, loss of health and important relationships for many years.

Were there warning signs? I sensed I was in danger, but it was as if I was feeling, reacting, and responding in slow-motion. Continually in a haze, for weeks, and weeks prior…

I am here to listen, and talk further about your individual experiences, in the R.O.A.R. forum found here:

This site uses Akismet to reduce spam. Learn how your comment data is processed.